Women In The Law Podcast mini-series

Over six weeks in late 2016, this podcast mini-series advanced the conversation on the many challenges, both professional and personal, that women continue to face as members of the legal profession. Through first-person narratives, thoughtful conversations, and synthesis of economic and social science research, this show adds to the myriad of work fighting against decades of systemic problems.

We hope to empower both women and men to recognize and constructively address a wide range of workplace issues that negatively impact women, the organizations and firms they work for, the clients they represent, and the society we all live in.

Sexism in the legal workplace 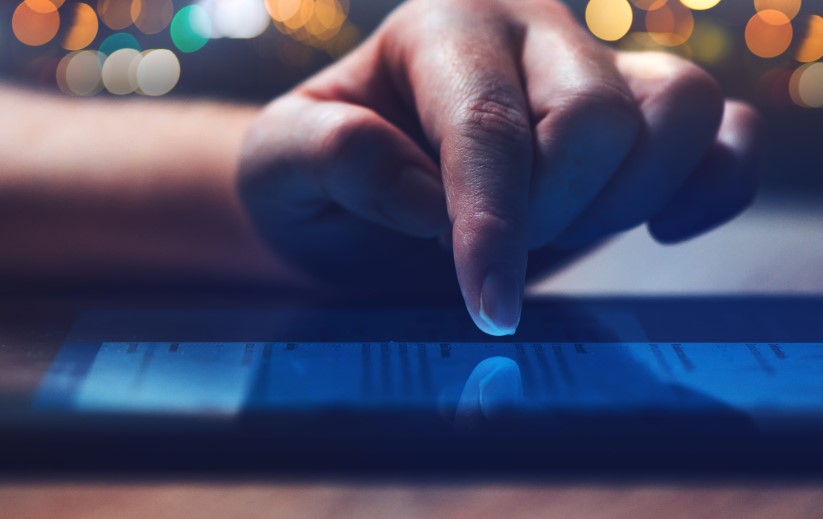 How women lawyers are portrayed on TV and in the news 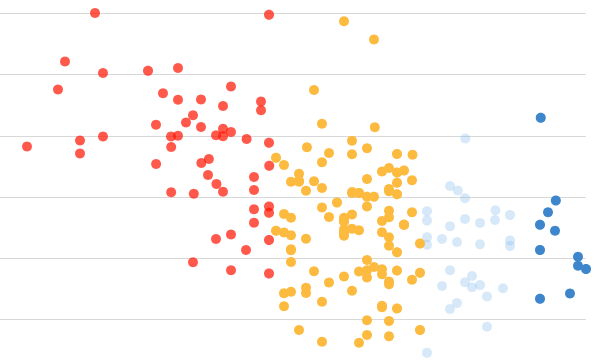 Examining the premise of a leaky pipeline 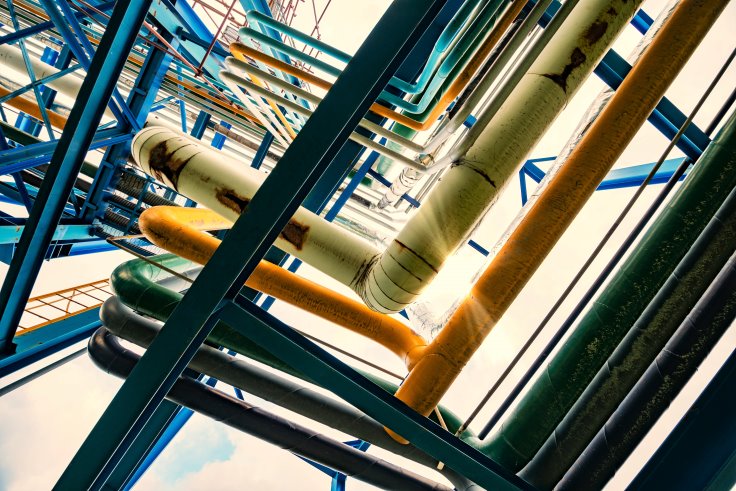 From hiring to retention to leadership

Intersectional challenges in the legal profession 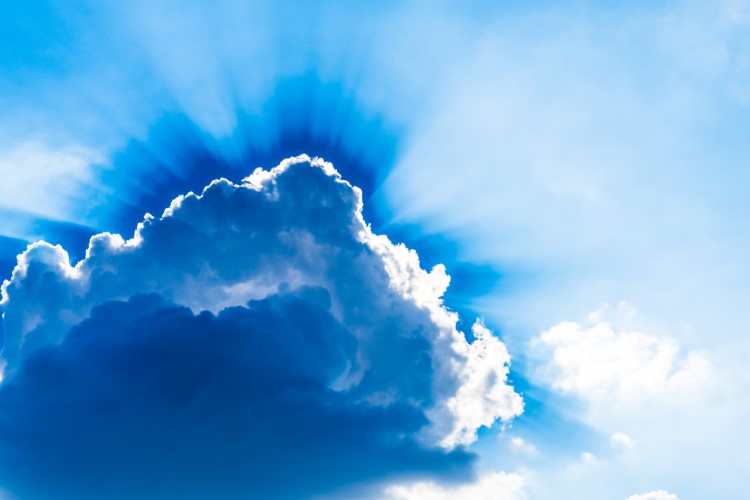 Partners of Women In The Law

In addition to traditional podcast channels, the series will enjoy wide distribution through a growing number of partners. Each partner will publish at least one article per theme. Across a wide variety of networks we will foster a lively discussion over the show's eight-week run.

Olympia is Professor of Law at Nova Southeastern University, where she directs the legal writing program. Her scholarship focuses on government accountability for historically marginalized groups of people. While she was a reporter for The Miami Herald, she was part of the newsroom team that won a Pulitzer Prize for coverage of Hurricane Andrew in Miami. Her articles have appeared in national print and in online magazines, and she continues to contribute to the SALTLAW blog and The Huffington Post. Previously she's also written for the NAACP Defenders Online.

Kimber is a consultant in Chicago, Illinois. She serves as Co-Chair for Membership at the Chicago Bar Association’s Alliance for Women. She also sits on the Women's Bar Association of Illinois' Marketing Committee. Kimber received the Honorable Helen McGillicuddy Scholarship from DePaul University College of Law's Women's Law Caucus for her essay, "Morning After" in America: The Continuing Debate Over Emergency Contraception.

Kyle is a co-founder of Law School Transparency. His work has been nationally recognized since before he graduated law school. At age 26, the ABA Journal named him a Legal Rebel for his work "challenging the institutional gatekeepers of the legal profession" and the National Jurist named him the 5th most influential person in legal education. At age 27, the National Law Journal named Kyle to its list of the 100 most influential lawyers in America, the youngest ever on the list. He is a frequent commentator in the New York Times, Wall Street Journal, Bloomberg, and other prominent publications.

Caren is the founder and CEO of Diversity Lab, which creates and tests innovative talent management and diversity initiatives. The Lab's hallmark project — the OnRamp Fellowship — has helped boost diversity in law firms as the first re-entry program ever launched in the legal profession for women lawyers. Caren has more than 20 years of experience in recruitment, development, and diversity with law firms across the country, including Arnold & Porter, Weil Gotshal, McGuireWoods, and Cooley.